California is located on the west coast of the United States and is bordered by Arizona and Nevada (to the east), Oregon (to the north), Mexico (to the south) and the Pacific Ocean to the west. The coastline is 840 miles long. The geography is vast and varied. Covering 155,959 square miles, the landscape ranges from palm-lined beaches to craggy coastline, towering snow-capped mountains, rolling hills, vast desert and fields upon fields of agricultural bounty.

As the most populous state with the largest economy, one that ranks as the world’s fifth-largest, its economic contributions and political influence are both tremendous. Vibrant cities, beaches, amusement parks, and natural wonders like nowhere else on earth make California an intriguing land of possibilities for travelers.

Major cities are: Los Angeles, San Diego, San Jose, San Francisco, Fresno, Sacramento (the state capital). The population is over 40,000,000 people and is even more diverse than its geography, being one of the entire world’s most diverse populations. The result is such an intersting history and so many interesting places, festivals, museums, food, etc. 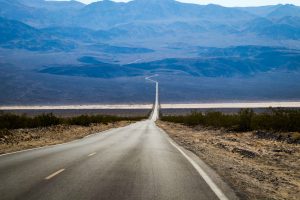 What’s the first thought that comes to your head when you think of Nevada? Las Vegas! Glitz! Glamour! Hot! Crowded! Sometimes, we think of Reno, too, and we associate Nevada with a vast desert… 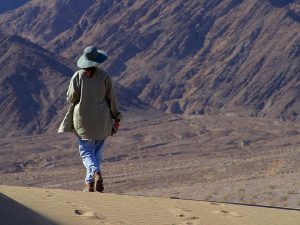 A Hike in the Hills Above Palm Springs 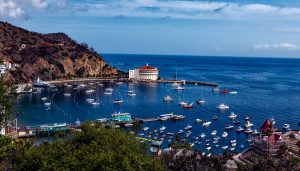 What to Do in Eight Hours on Catalina Island

What a great way to spend a day – sea, sun – and no agenda whatsoever! A mere 25 miles or so off the coast of southern California lies an island that feels a world away, like Key West, Florida – only … 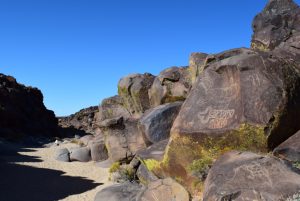 Rockin’ Rock Art: Mojave Desert Petroglyphs Are Worth a Visit

One doesn’t have to be a historian or a wanna-be archeologist to be incredibly impressed by this spectacular display of Native American Rock Art. Some of the art is thought to be 10,000 years old! Sim… 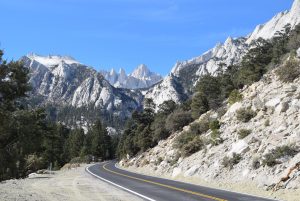 From desert to mountains to endless sky, wide open spaces and only a scattering of population, the eastern side of the Sierra Nevada Mountain Range towers over a vast desert landscape and is certainly…